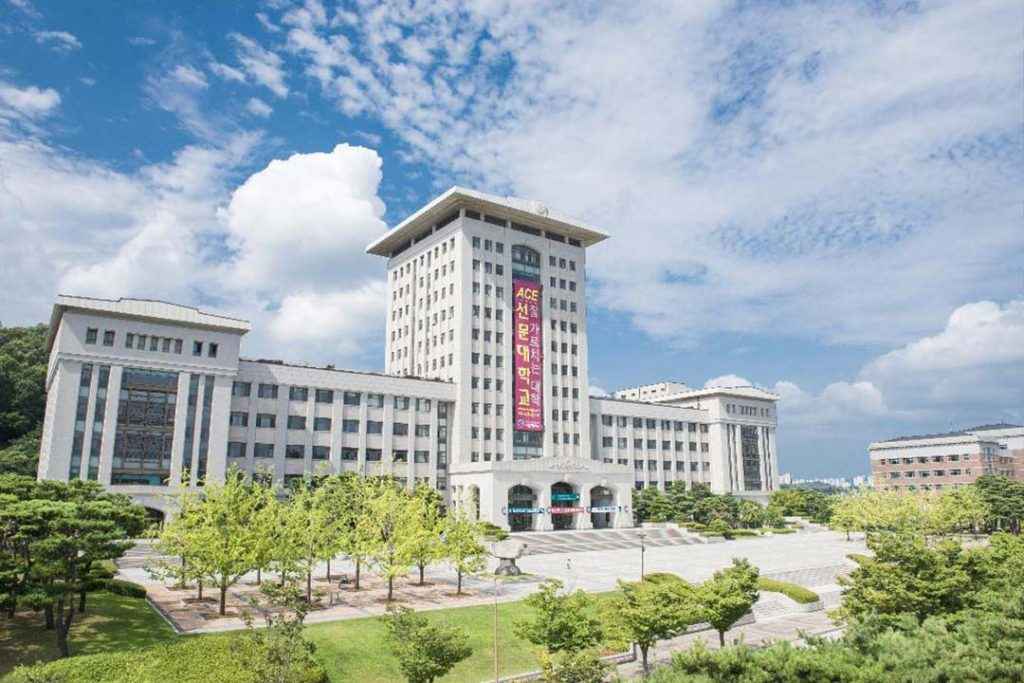 With “Love Heaven, Love Humankind, Love Your Country” as its motto, the school started in 1972 as the Unification Theological Seminary. In 1994, the educational program was expanded and the name changed to Sun Moon University, with the goal of educating students to become capable professionals and people of character with a global awareness.

Mother Moon visited the university on the occasion of the 50th anniversary and was warmly welcomed by President, faculty and students.

Politicians from the South Korean National Assembly, city councilors and university presidents participated in the celebration.

President Sun-jo Hwang looked back at the university’s history and spoke of the school’s promising future: “We want to dedicate our next 50 years to developing Sun Moon as a specialized global university.”

He presented awards for loyal service to those who had worked at the university for 10, 20 and 30 years. In addition, eight families received a so-called “Proud parents” award.

Mother Moon congratulated everyone and expressed her thanks to all who had worked at the university since its founding. She ended her speech with the words:

“Then, what is to be done? We must make the truth known. It is my sincere hope that the proud sons and daughters of Sun Moon University will show this country and the world that this nation must become a model central nation that prioritizes being in the service of God in order to solve the problems it is now facing. Only then can there be hope for the future

[…] The problems of peace and order in the world and problems in this country can only be solved through the philosophy of True Parents. This is the philosophy that will complete God’s work of restoration.

Therefore, I ask you, the faculty, staff, and students of Sun Moon University, that all of you will be central figures in searching for and finding ways in which ideal love of God, of one’s fellow man, and love of one’s country can affect this country. and the world, so that you become bright lamps that illuminate this dark world.”

The anniversary rice cake was then cut together with Mother Moon. The Little Angels performed with selected songs, which they performed harmoniously and elegantly. Finally, together with professors, staff and student representatives, they sang the newly composed school song.

Text: Knut Holdhus, written based on a report on HJ Global News 29th October and on the website of the Family Federation in the USA. 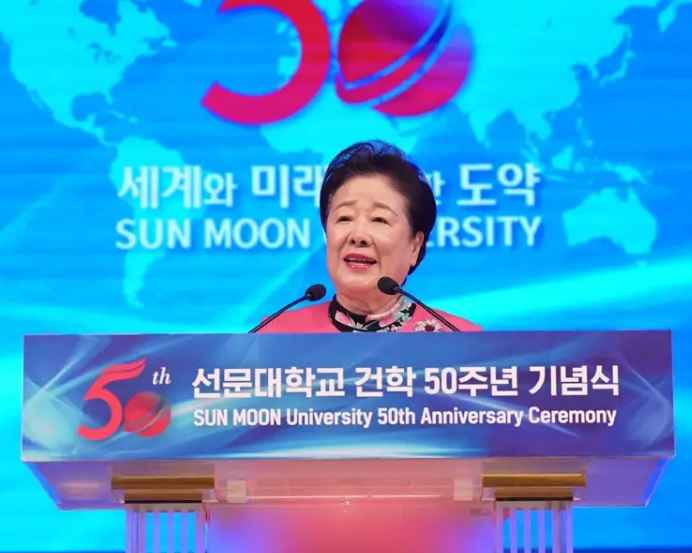 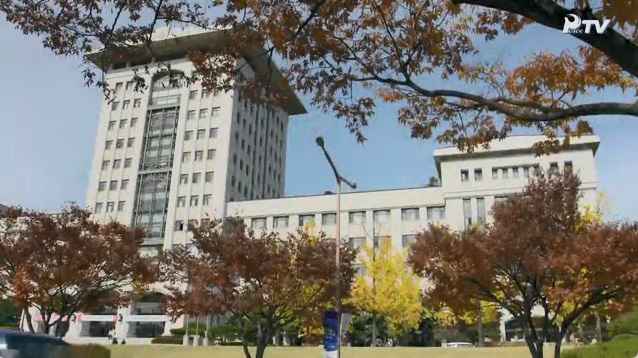 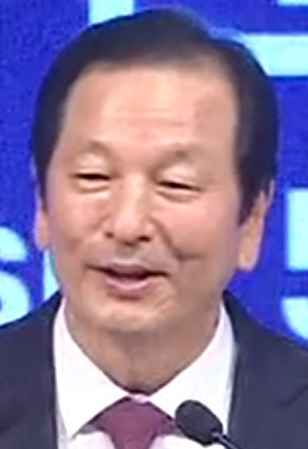 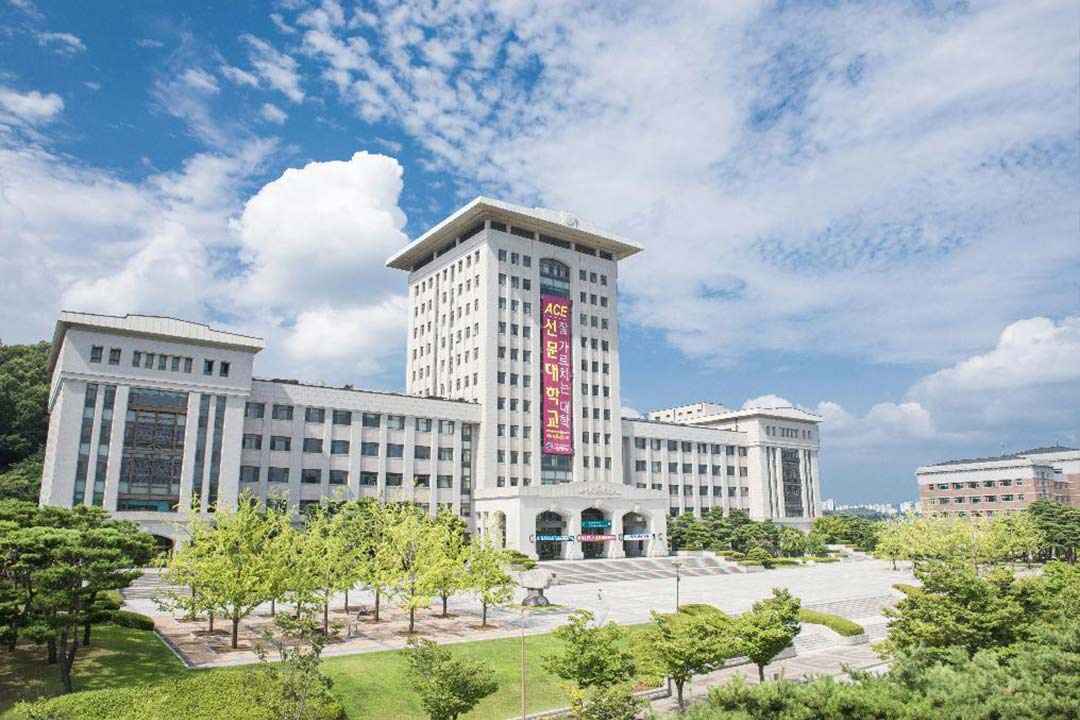 A surprisingly intoxicating electronic song blares in the basement of a large, yellow house that has recently been renovated as … 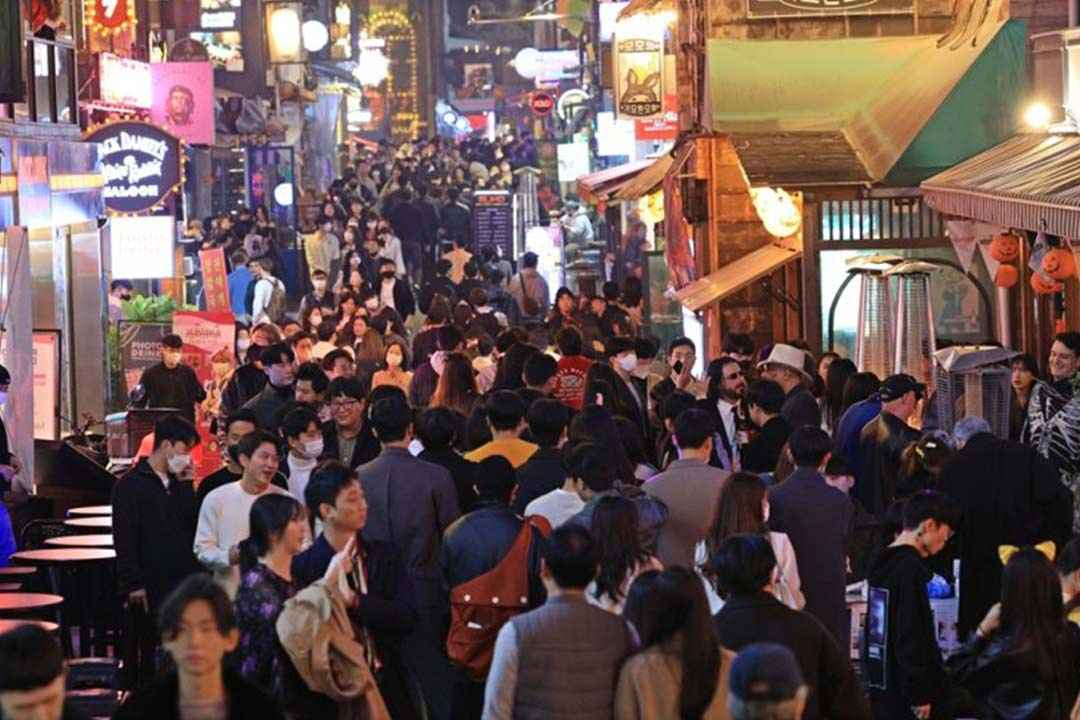 Over the weekend Blessed couples gathered at the Milton Keynes Peace Pagoda to celebrate their 40th and 30th Blessing Anniversary. Speeches were … 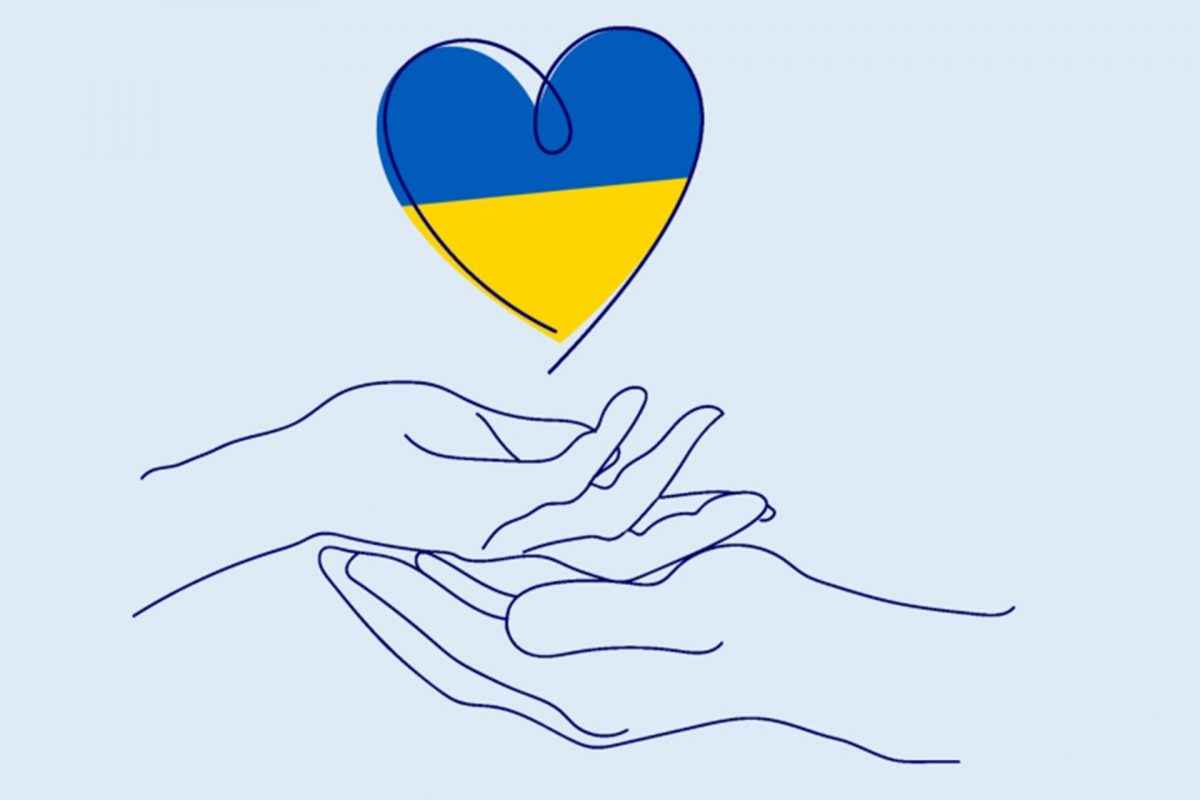 Since the beginning of the war, from February 24, we have been involved as a family, parents with children, my … 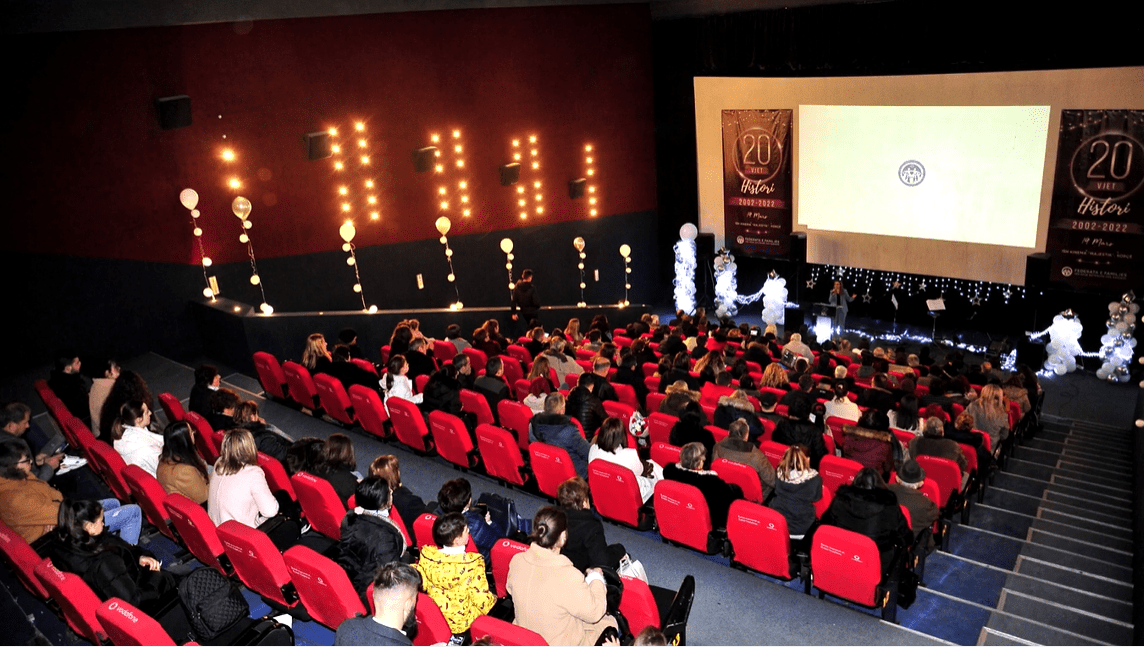 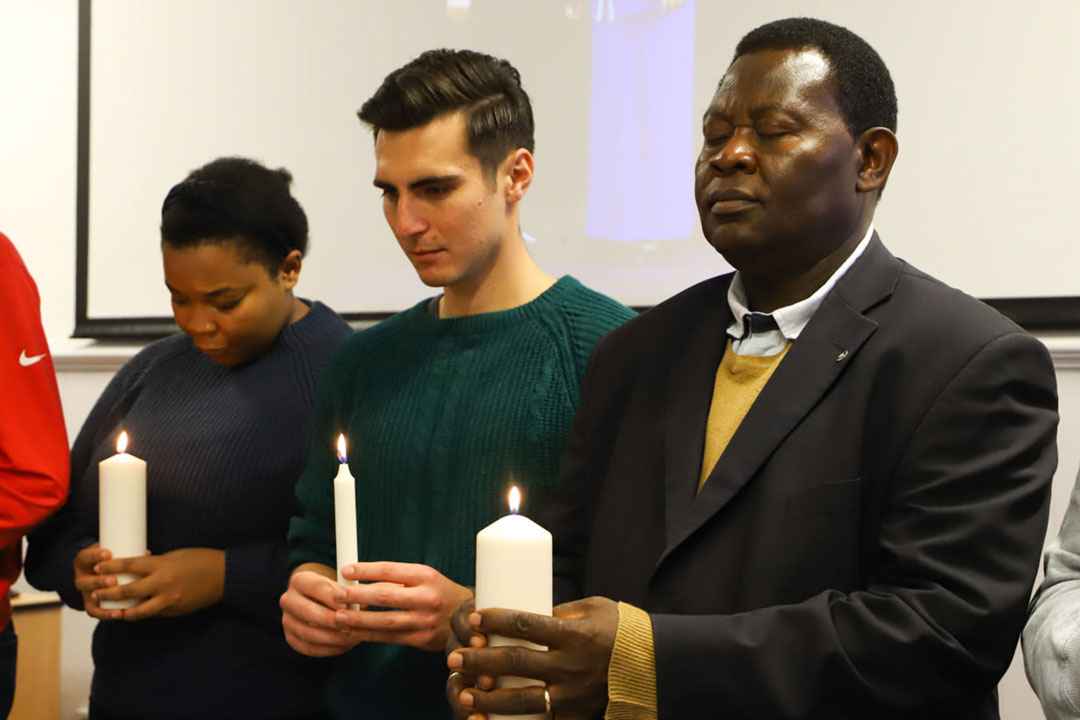